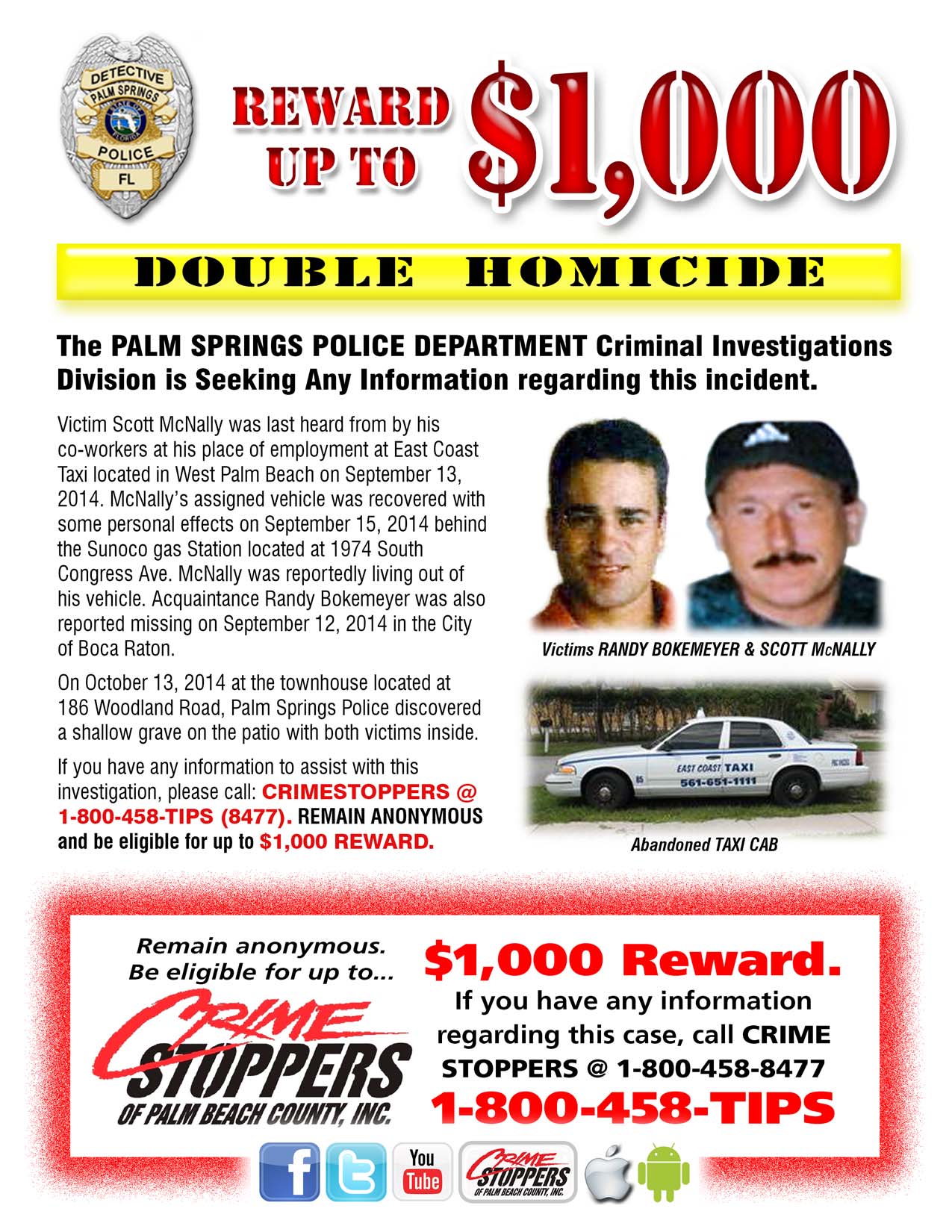 The police department welcomes the assistance of the public to help solve cases that are still unsolved. 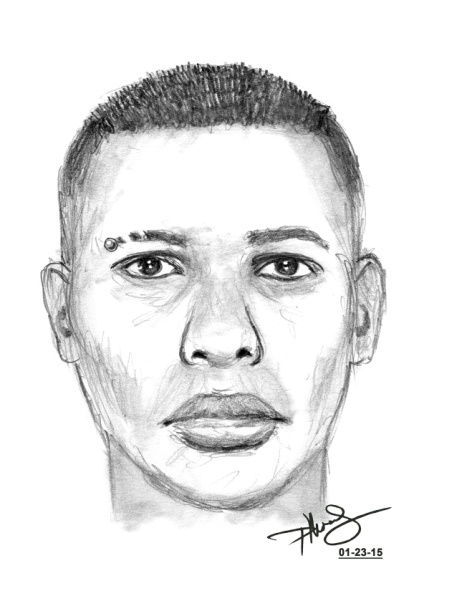 A female juvenile victim was walking east on 10th Avenue North from Sierra Drive when she encountered the male suspect. He parked in a newer model red car in a nearby daycare center, got out and offered her a ride. During the interaction, he made some crude comments and attempted, unsuccessfully, to grab her. She ran home and called to report the incident.

During an interview with detectives, she stated she had been accosted the week before by the same individual. During the earlier event, the subject was the passenger in the unknown red car. There is no description of the driver or any further details about the car. During this event he only offered the victim a ride before leaving the area.

The suspect is described as:

At 11:51 pm, on Sunday, September 8, 2013 two Domino's employees were walking to make a night deposit at the Wells Fargo Bank. Both businesses are in the same plaza at the Greenwood Shopping Center (1748 S. Congress Avenue). The employees were approached by the suspect who pointed a black firearm at them. The suspect directed them to get on the ground and give him the money bag and their cell phones. The suspect then fled the area on foot.

The suspect was described as a black male in his early 20's, approximately 5'11", slim build and had short hair. He was wearing blue jeans, brown work boots and had a bandana covering his face.

If you have any information regarding this case, please contact Detective Jan Hansen at (561) 304-4822 or by email. 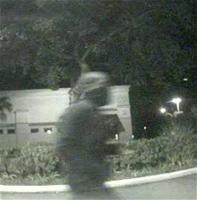 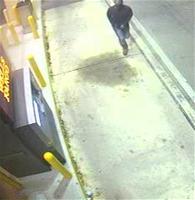 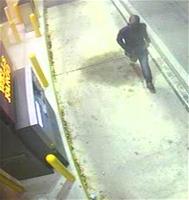 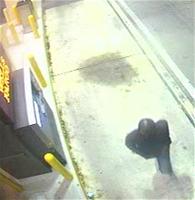 On Friday, August 31, 2013 Palm Springs police officers responded to a call regarding a female who stated she was kidnapped, sexually battered and forced out of the vehicle by two suspects.

The victim explained she was waiting for the Palm Tran Bus at 10th Avenue N. and South Congress Avenue at about noon on Friday. A green two tone Ford Explorer Eddie Bauer Edition pulled up next to her. The person depicted as Suspect #1 exited the right passenger side of the vehicle and forced the victim into the Ford Explorer. The person depicted as Suspect #2 then drove the vehicle. During the course of the kidnapping, Suspect #1 sexually battered and assaulted the victim.

NOTE: Vehicle shown is not the actual vehicle used.

If you have any information regarding this case, please contact Detective Jan Hansen at (561) 304-4822 or by email. View the Crime Stoppers Reward flyer (PDF). 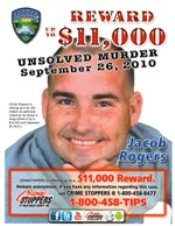 On September 26, 2010, Jacob Rogers was discovered deceased by his father, in the 300 block of Arabian Road, Palm Springs. Jacob was determined to have been murdered and was shot in his home during the prior afternoon. In 2010, the Palm Springs police department investigated the case, exhausted all leads and the case went unsolved. In 2012, the case was reopened by Detective Corporal DeRogatis who has sought out new evidence and information.

View a video regarding this case.

If you have any information regarding this case, please contact

Do you have information about one of our cases?